Well, we promised to communicate as soon as possible on the development of the project, so we decided to share with you the first import test wheeledGrabber robot modeled by Seb with Blender and controlled by Unreal Engine 4.

We did not use any particular template. We prefer to control up things from the beginning.

Of course, we are still far from a playable version, even very simple. We’ll add an articulated arm, allowing the robot to grasp objects and move them by point & click. At that time, we’ll deliver a first version to testers! 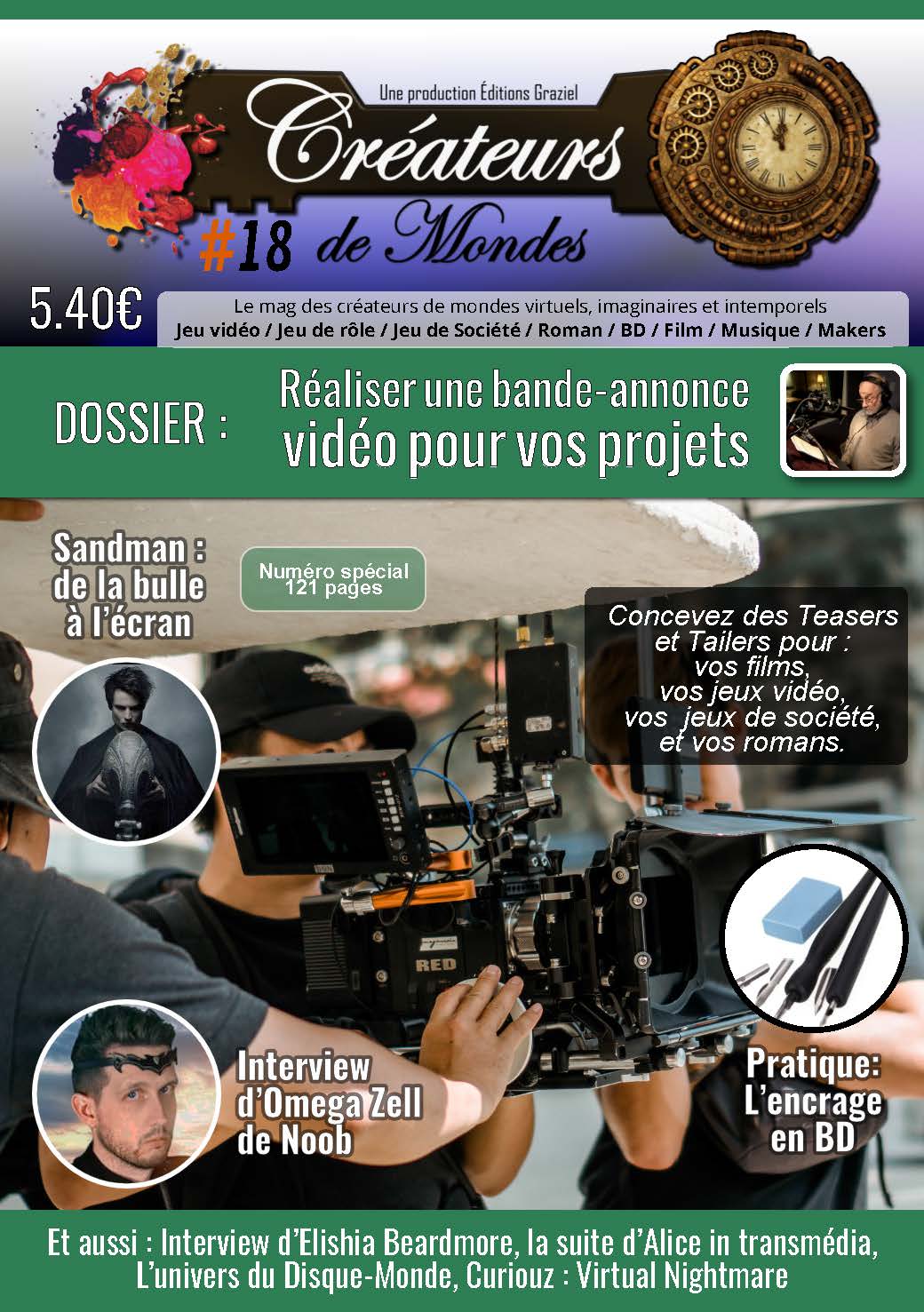 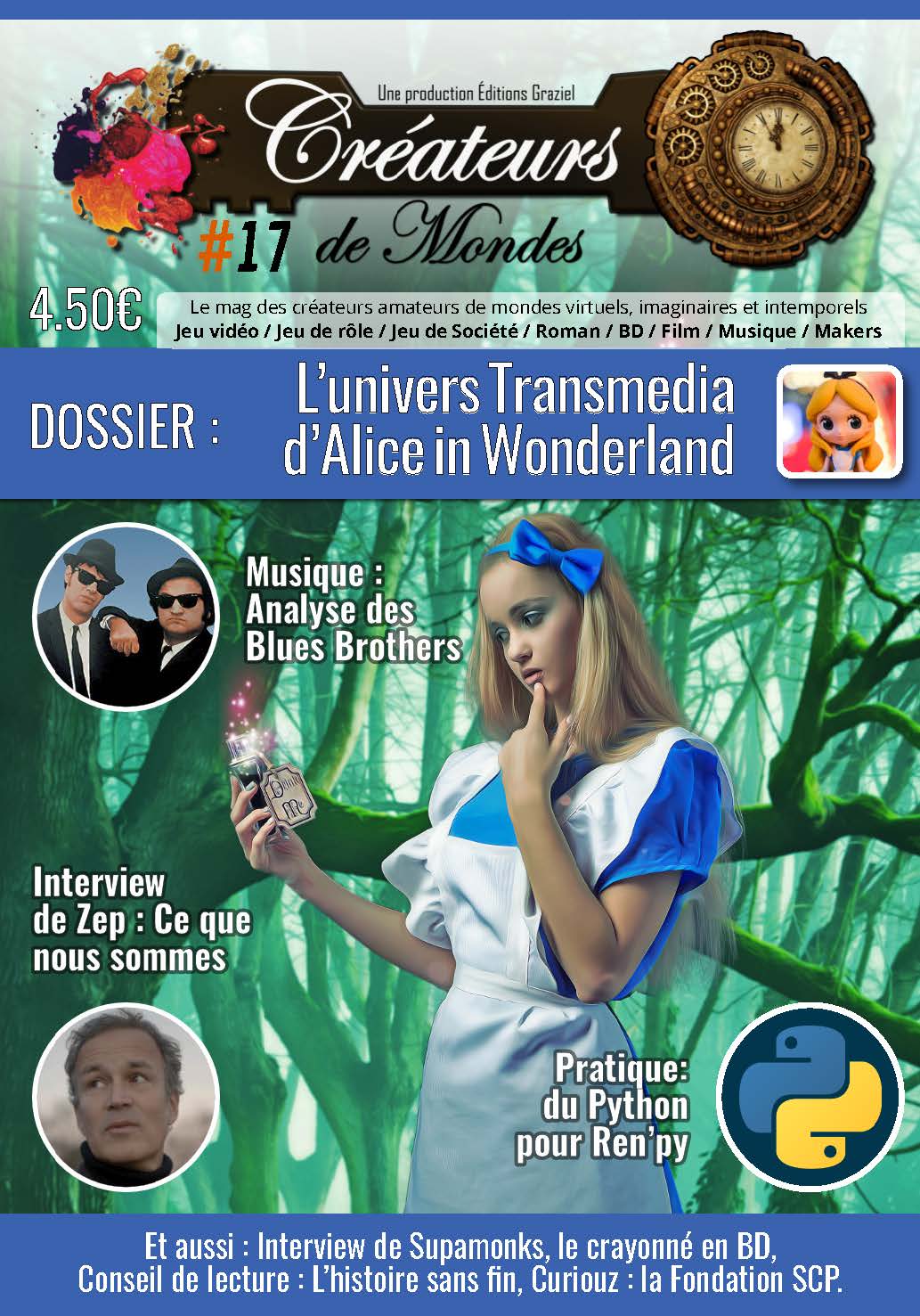 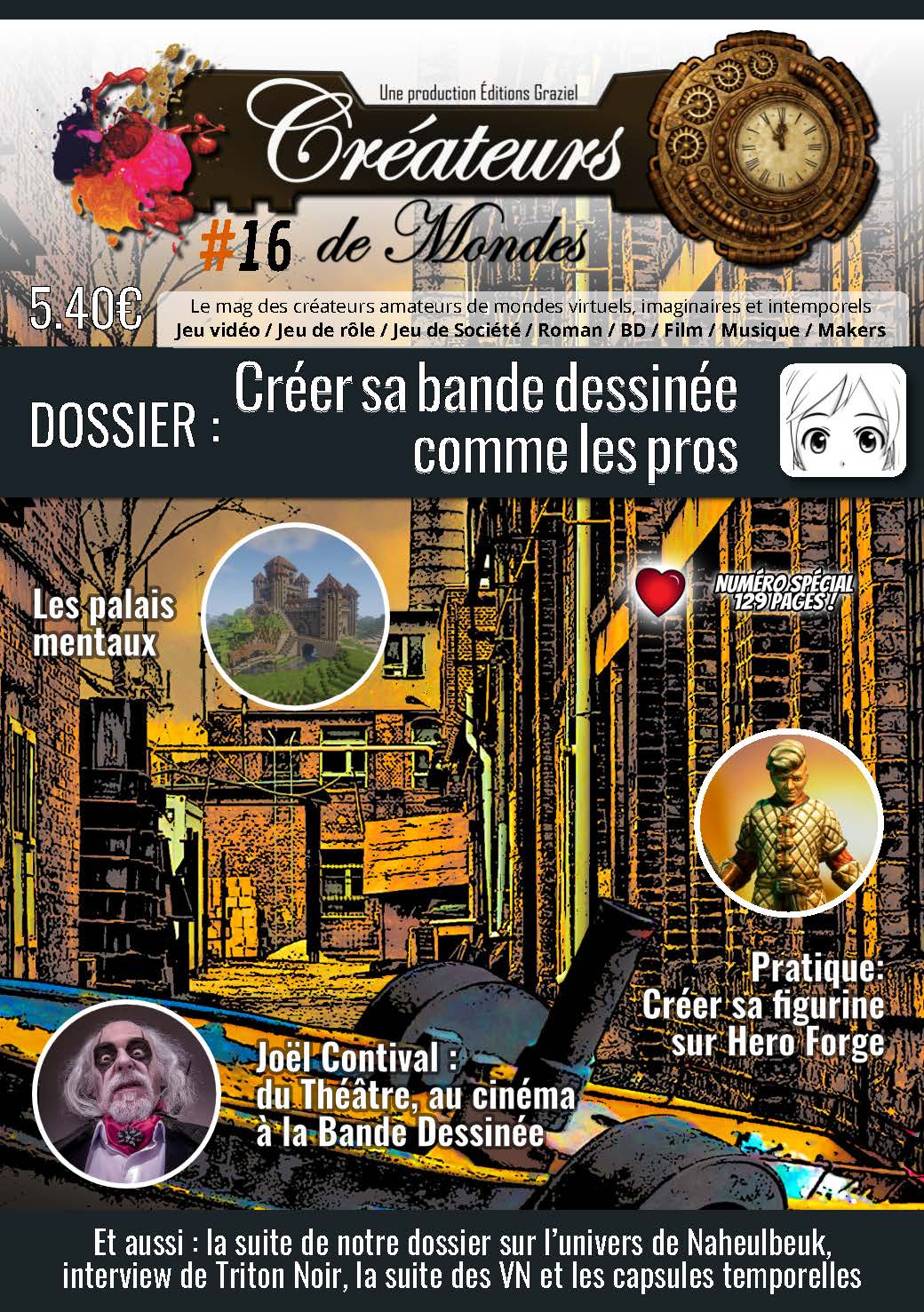 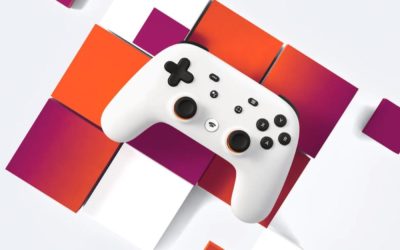